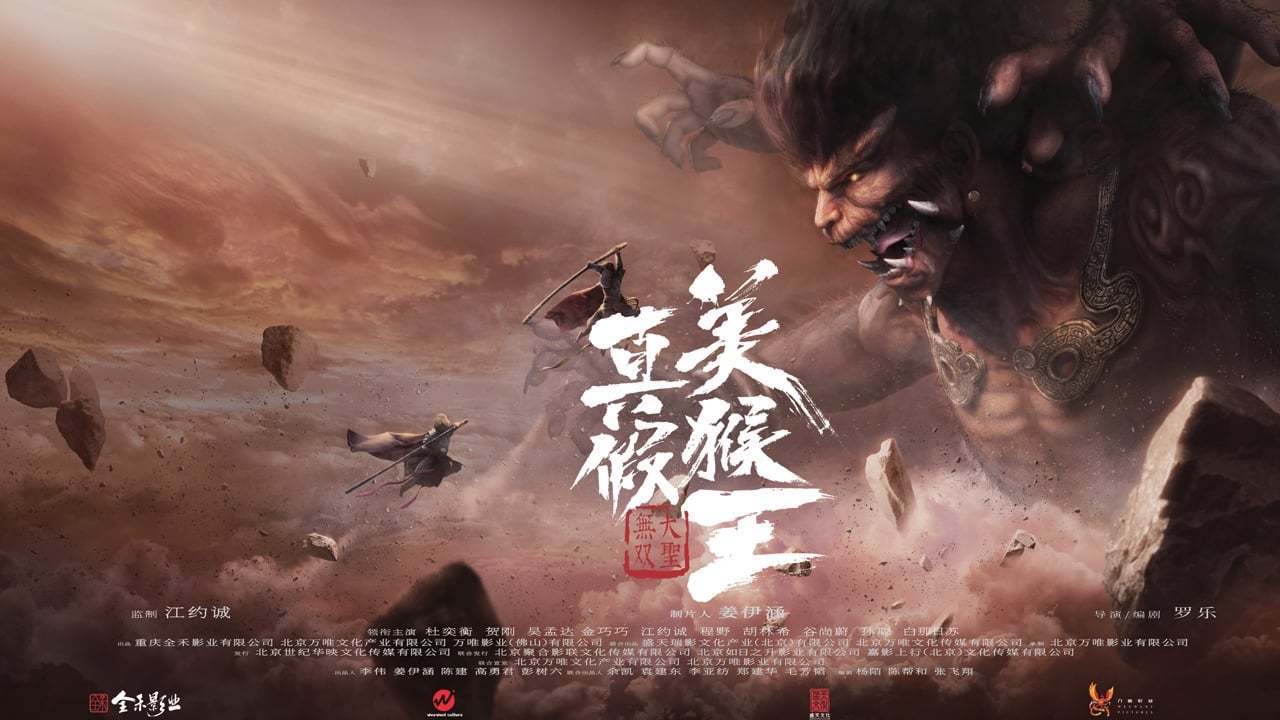 Another story from Journey to The West. Monk Tanzang’s nine-ring tin rod absorbed countless demon souls and became the key to the survival of the demon race. In the battle for the tin rod, Monkey King was accidentally severely injured by Six Ears and left the team, losing his identity. In order to prove his innocence, he had to go to heaven and earth to pray for God to worship Buddha, only to find that he was caught in a conspiracy concerning the survival of the Three Realms and killed the person he had paid for with his own hands…what should he do? 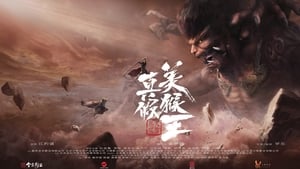 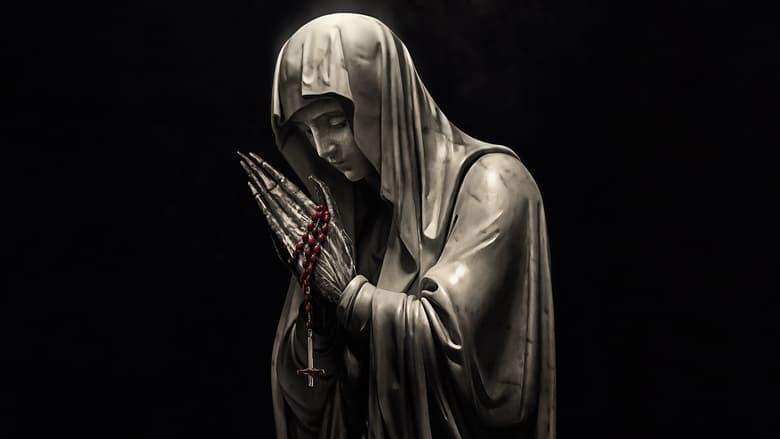 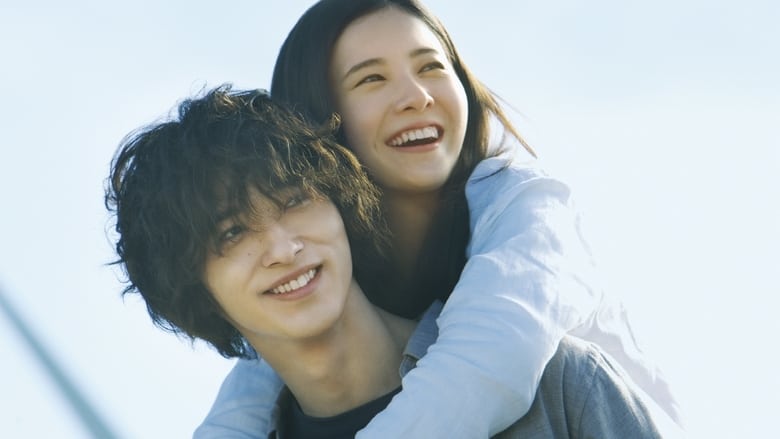 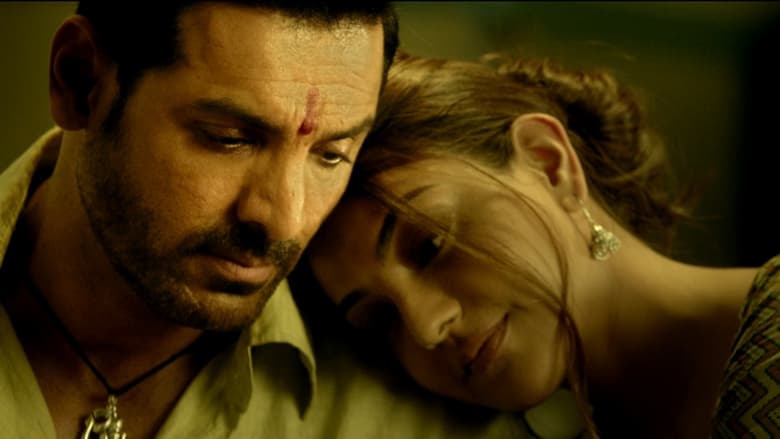 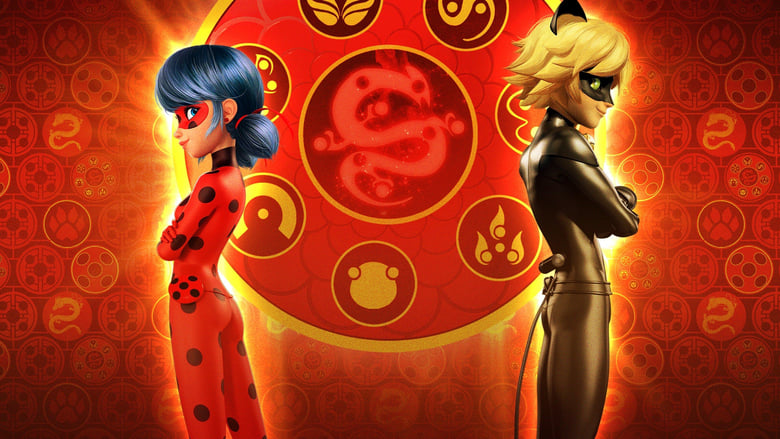 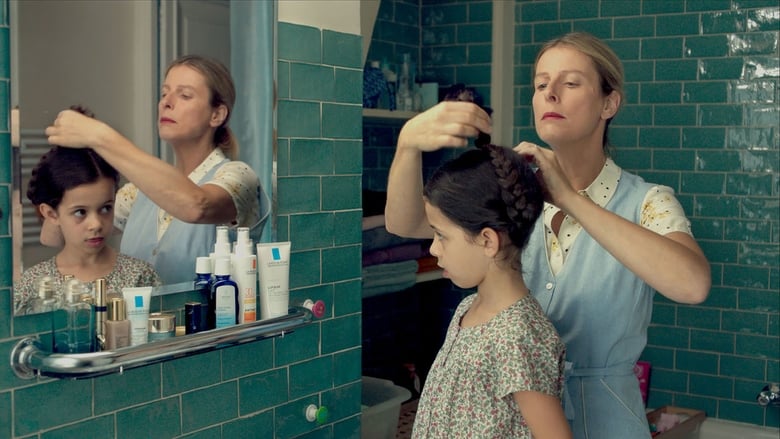 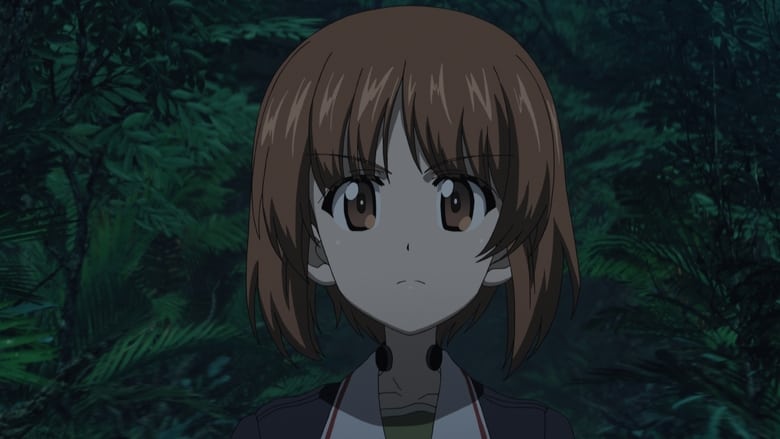